How to tow a trailer with your van

The act of towing a trailer with your van is not as straightforward as you might think, especially if you have never done it before and are entirely new to the concept.| 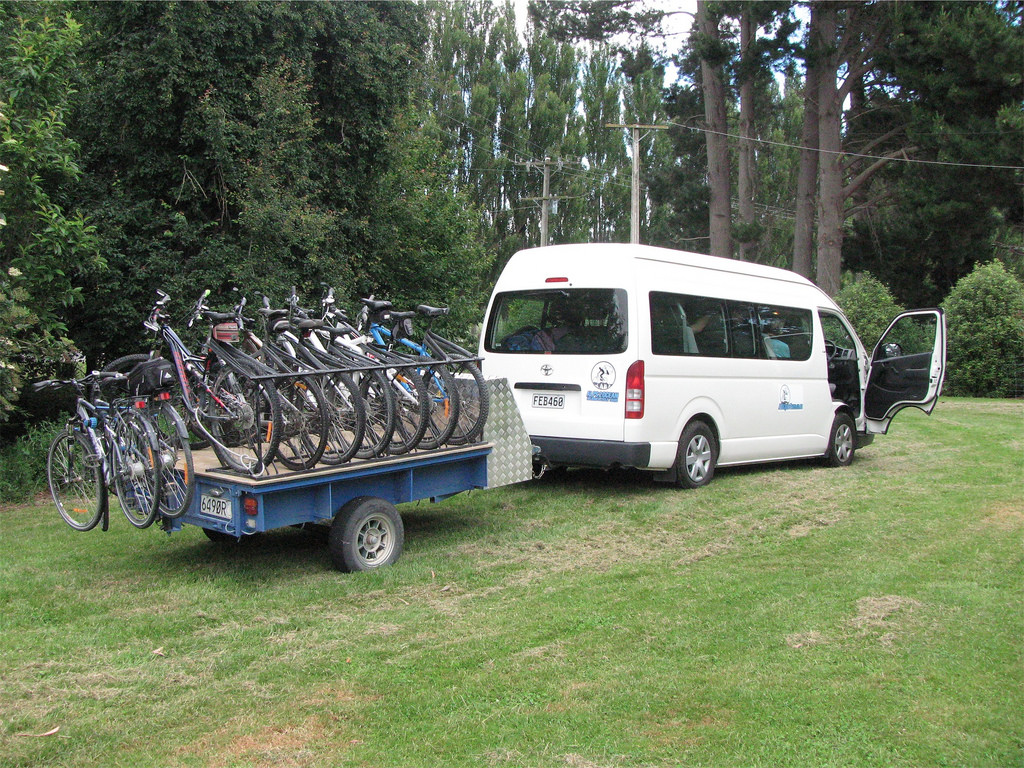 To get you over the initial problems and avoid common mistakes, here are a few key pieces of advice that are worth heeding.
Check your licence
This first step is important, as you want to make sure that the combination of the vehicle, trailer and payload you are intending to tow can actually be combined legally under government rules –  https://www.gov.uk/government/publications/towing-a-trailer-with-a-car-or-van/towing-a-trailer-with-a-car-or-van-the-basics.
For motorists who acquired their licence prior to 1997, a total weight of up to 8.25 tonnes is the upper limit. For those who passed their test after this point, the maximum is much lower; 3.5 tonnes for the van and 750kg for the towed load. 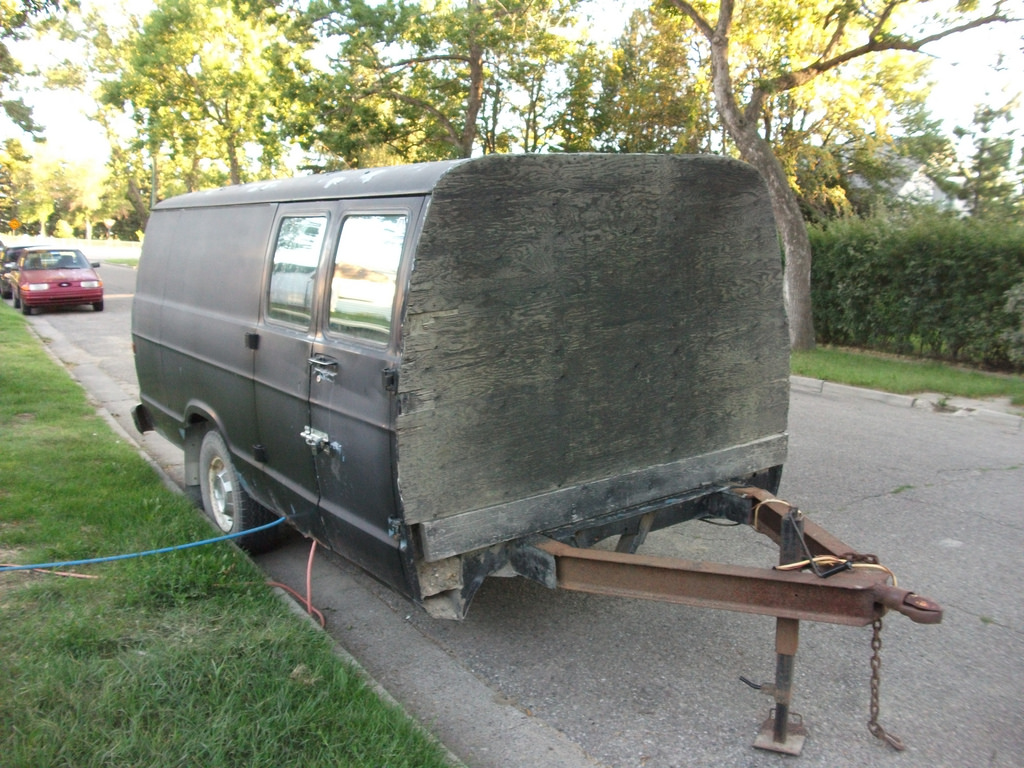 Check your van’s towing capabilities
Manufacturers will provide detailed information about the greatest loads that their vehicles can handle onboard and tow behind. Read the documentation for your van carefully or contact the maker to ensure there is no ambiguity. Exceeding any weight limits is very dangerous.
Attach the trailer
With the correct licence and a suitable trailer acquired, you need to make sure that you couple it to your van according to widely used guidelines and the instructions provided by the manufacturer of the system in question.
For the ultimate in safety, including a breakaway cable is a good idea as this will act as a failsafe in the event that the main anchor point is compromised for whatever reason.
Balance the load
Putting all of the cargo or equipment in one spot on the trailer will leave it unbalanced and make accidents more likely. Instead, spread the load as evenly as possible across the trailer’s available surface, then use load restraint straps to stop it shifting during transport. Install speedliner, like that sold at https://www.vehicle-accessories.net/interiors/van-linings/speedliner-euro-fr, to protect the trailer from damage.
Drive sensibly
When towing a trailer with a van, you must stick to a maximum speed of 50 miles per hour when travelling on single carriageway roads, or 60 miles per hour when you hit the motorway.
Accelerate and brake gently and smoothly where possible, anticipating the road ahead rather than reacting rashly, as this will ensure that the trailer stays stable and does not swerve.

What is an airport transport service?